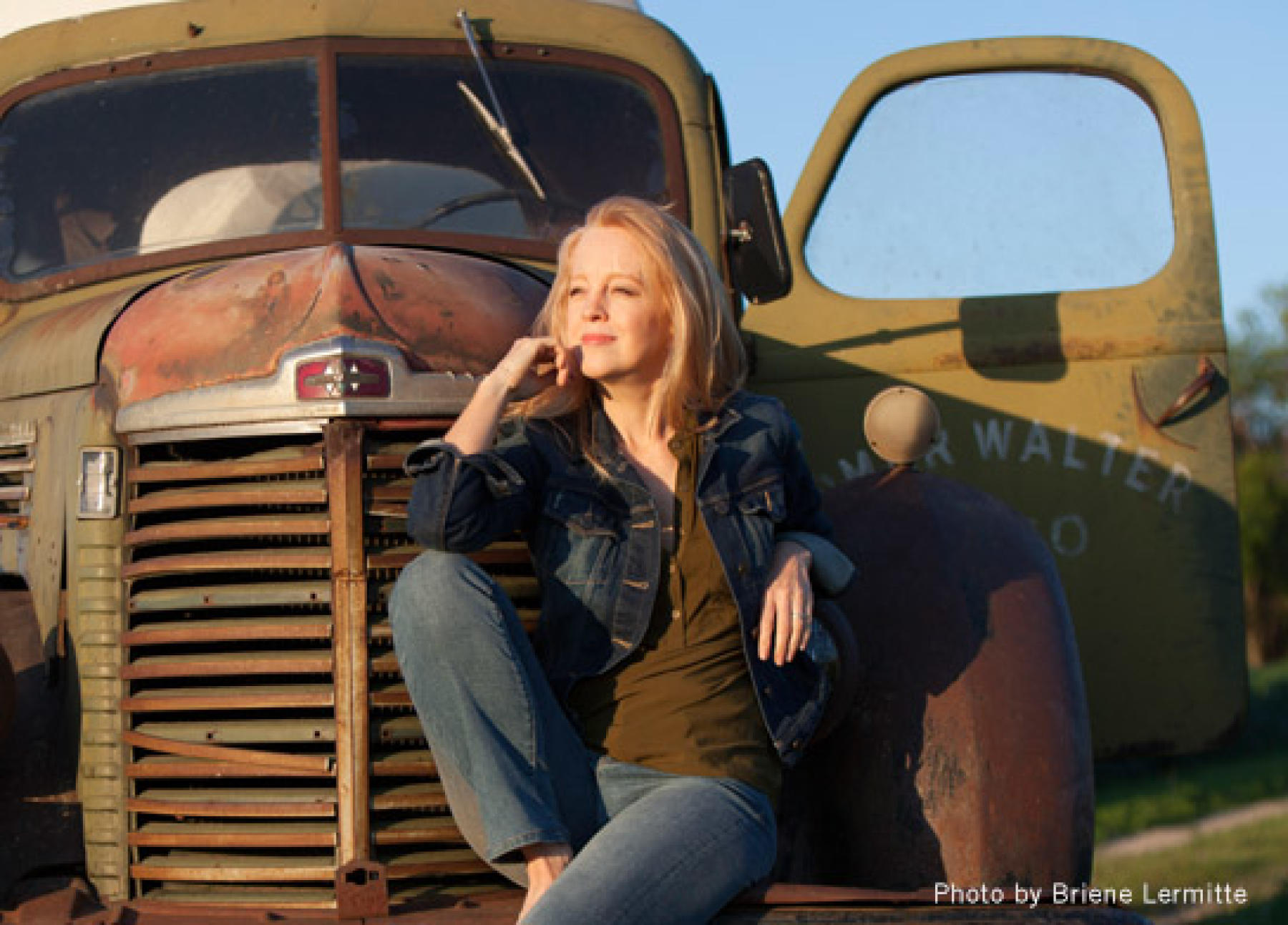 It’s the height of irony that Google finds itself in court suing Uber over the piracy of documents and creative works it believes should be protected as its intellectual property (IP).  The lawsuit is a battle royale between two mean-spirited data lords, each wrestling to secure its world domination over self-driven cars.

My short summary of their self-driven car case goes like this:  Google offered Anthony Levandowski a whopping 120 million dollars to head their self-driving car development.  Loyalty not being his strong suit, Lewandowski left Google after a few short years, and not before pirating 14,000 drawings, plans, and other creative works Google had spent a ton of time and money to create.  He then used those 14,000 stolen digital files to start his own company, Otto.  Within a year, Uber made Levandowski insanely rich when it bought Otto from him for 680 million dollars.

Google alleges that Uber and Levandowski have “illegally downloaded” Google’s creative works and distributed them to others.  Google is outraged to find its valuable IP in the hands of hundreds of Uber engineers and employees, none of whom have any obligation to Google.  Realizing that their valuable creations will now surely spread to others and devalue Google’s investment even further, Google’s attorney, Mr. Verhoeven, insists that the damage to Google is “irreparable,” exclaiming, “you really can’t put the toothpaste back in the tube!"

Ah yes, karma is a bitch.

Whatever sting Google is feeling, it’s but a mosquito bite compared to the wounds Google has inflicted upon creative artists: composers, songwriters, recording artists, authors, filmmakers, journalists, cartoonists, photographers, the list goes on.  It’s an incalculable number of individual livelihoods, deeply damaged, if not destroyed by IP theft, not only in the United States, but worldwide, all at Google’s greedy hand.

If Google’s claims come to bear in court, Levandowski could go to jail.  Uber’s attorneys and managers could be fired for buying what was obviously “hot merchandise.”  And Google’s attorneys and management will surely be reprimanded for not having better protections in place to protect Google’s valuable IP.  But should anything about all of this surprise Google?  The highly coveted, wildly overpaid man-boy, Levandowski was just a bad apple that didn’t fall far from the tree.  He was only paying forward the general culture Google itself created – a culture Google has imposed on the entire world through its monopoly on information, its massive market power, and its incessant lobbying to destroy others’ intellectual property rights for its own financial gain.

Let’s go back to 2006.  Back then, Google was kicking the tires of YouTube, trying to decide if Google should acquire it.  In trying to make that decision, these following statements were made by Google’s management:

Even armed with that corporate knowledge, Google gave a big thumbs-up to what they clearly recognized as theft, and went ahead and bought YouTube for 1.65 billion dollars.  And since then, Google has ridden the YouTube train, loaded with its massive cargo of stolen goods, to become the most powerful company the world has ever known.

Google’s culture of disrespecting and exploiting other people’s IP is finally coming home to roost.  With some sort of perverse poetic justice, Levandowski has now done unto Google what Google has done unto others.

Buddha offers the world very powerful words about bad karma: “One who previously made bad karma, but who reforms and creates good karma, brightens the world like the moon appearing from behind a cloud.”

It’s time for gargantuan data lord companies like Google to turn away from darkness and reform, to generate a different karma that brightens the world around them.  It’s time for these companies to stop enabling piracy, to stop making revenue off it, and to stop making revenue off of terrorism, pornography, and fake news, as well.  It’s time they pay a fair amount to acquire content, and pay fair taxes on the valuable data they extract from their billions of worldwide users.  It’s time these companies accept responsibility for the daily crimes that occur on their platforms, instead of hiding behind their weaselly, “we’re not accountable under the DMCA” approach.

It’s high time these companies stop “moving fast and breaking things,” and start driving a little slower and more respectfully, obeying the basic rules of the road.  It’s time for them to make a complete U-turn on our information highway, and steer in the direction of nurturing an internet community based on respect and fairness.  More than needing judges, regulators, lobbyists, lawmakers, or even “moonshots” like self-driving cars, what companies like Google most need, is a shiny brand new karma.