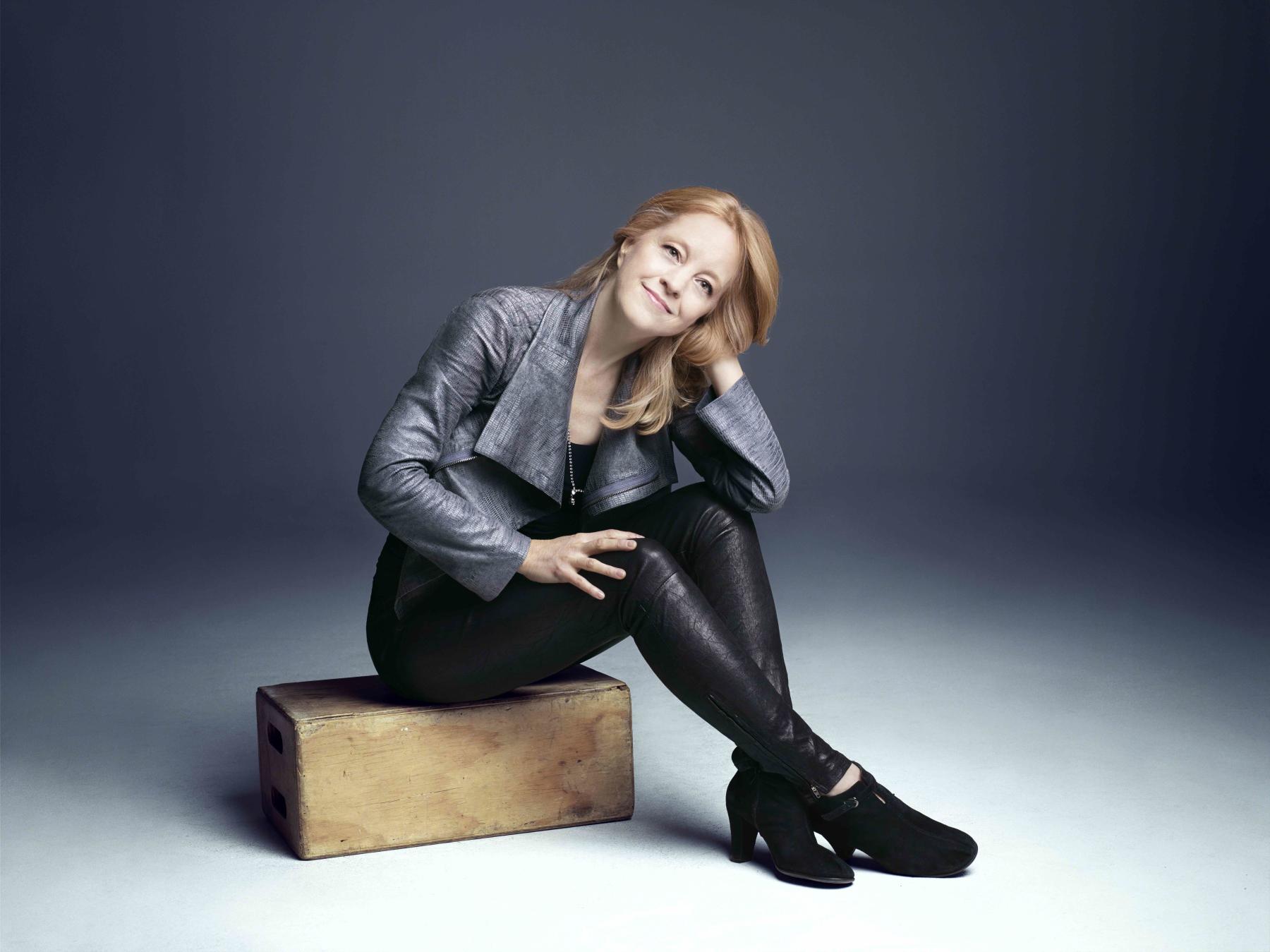 This article was originally published at The Trichordist, a site which to which I highly recommend subscribing.

Could the alarm bells ring any louder?  Big data companies are finally being questioned daily in mainstream news in a multitude of ways, and some lawmakers are starting to speak of regulation.  But the awakening is far too slow.  Considering the degree to which these companies already overlord our lives, opinions, and political system, one questions whether regulation can actually happen, and the degree to which it would it ultimately protect us.  Many are worried it’s too late to reign in the power and control of these companies.

In the face of all of this, I am presenting three simple, commonsense solutions for a) keeping big data companies in check, b) protecting our rights as individuals, and c) protecting our federal and local economies.

If a company like Google wants to extract our private personal data and use that data to drive an algorithm, then that algorithm should be made publicly available for inspection and study.  No company should have the right to extract personal data from the public, pool that data with everyone else’s data, and analyze that data with “a secret algorithm that nobody can ever inspect,” and then turn that information into tools that manipulate us and change our behavior.

Companies like Google made their billions by harvesting, analyzing and exploiting the public’s data in endless ways.  All of their secret recipes or algorithms have been, until now, protected indefinitely as “trade secret” intellectual property. But all reason would say, that “secrecy” is not OK when what’s hidden in those “trade secrets” can manipulate the public’s grand-scale behavior in predictable and even unpredictable ways.

Requiring that all algorithms driven by public data be open and transparent is a variant on the age-old theme – sunlight is the best disinfectant.  Sunshine laws do just that for most processes where the public has a vested interest.  It only stands to reason that we the public should be given the same sort of transparency for the algorithms that are manipulating, controlling, and misdirecting our lives to an alarming degree.

Of course, big data companies will fight to protect the secrecy of their algorithms.  Secrecy might be fair if they cooked up this math on their own, but once they use public datain these algorithms for the express purpose of controlling the very public that gave them the data, that math should be open for us to inspect.  This fix would quickly “out” the racial, socio-economic, and business prejudice and bias baked in to most algorithms, and would allow objective researchers to inspect the math and inform the public exactly how the math is impacting our choices.  It would also “out” Google’s search manipulations that can downright censor or manipulate our opinions.  A sunshine law would ultimately pressure big data companies into self-regulation.

Our government should make it clear:  If a company wants to process data it siphoned from the public with algorithms that then control that very public, the algorithms must be open, not secret.

Everyone who wishes to get an app or subscription to any service knows the humiliation of being numbed into scroll-clicking themselves right into subservience and oppression.  Collectively we are seeking to know what is happening with our own private “data” at the hands of big data companies.  A helpful solution could be very simple:  Create an easily understood “language” for terms of use by which companies must abide. Ideally, it should be icon driven – offering easily recognizable, quickly learned and understood icons.  Icons are already prevalent and valuable for many products and services in our world, giving us an instant alert.  When we face big data companies that are housing the entire planet’s private data and manipulating us with that data – that fact alone makes simple warnings in this context as urgent as any other product warning.

Universal, icon-driven language would help people worldwide quickly and accurately assess what personal information or rights they are trading for a service.  It would “out” the real truth about the “terms of use” being forced on us. Lawyers couldn’t bury the truth in intentionally unintelligible (or downright misleading) language.  Standardizing the way companies disclose to us what is happening to our data, forces companies to say what they mean, and mean what they say.

Europe’s GRDP is great and the U.S. should follow suit.  But this idea goes further, as it addresses not only what is said, but HOW it is said.  Our government demands such simple, clear and effective standards for drugs.  They do it for space heaters, road signs, food allergies, cigarettes, paint.  They do it for just about any product or service where there is a risk of harm to the user.  So, of course we should require at least the same standard of clarity and accuracy and transparency from the most powerful and manipulative companies the world has ever known.

Our government should make it clear: Terms of use are so prevalent and impactful in this internet age, that any company that extracts and exploits data from its users must abide by a standardized system of icons and universally understood language when communicating its “terms of use.”

IDEA 3.  Tax the Exchange of Data

At various points, we’ve heard Facebook estimate the dollar value of the data it receives from each user. Whatever their public estimate, we know the real value is surely much higher, because that data is leveraged in so many different ways.  But no one can argue that our data clearly has a specific dollar value, and each of us tradesour own private data(and its dollar value) for a serviceprovided by the big data company.  We give Facebook or Google our data, and Facebook and Google each give us a service.

This kind of “exchange” just happens to be the exact definition of a good-old-fashioned “barter.” It’s a trade of data for services, and each side of the trade has a dollar value.  The problem for Google and Facebook is that barters are taxable. The IRS taxes barters.  The EU taxes barters.  Just about everybody taxes barters for that matter.  And there’s a great reason why barters are taxable, because if barters were not taxable, everyone would do everything through barter as much as they could, and that would suck the lifeblood out of our economy. There would be no way to pay for schools, ambulances, roads and more.

The simple reality is that Google, Facebook and others have perpetrated the most massive wholesale barter system the world has ever known, completely untaxed.  The billions-worth of data that Google sucks out of us every month is amassed with no “taxable event,” city, state or federal.  Economies on every level are being killed by the greatest wealth redistribution the world has ever known, and our government is giving data lord companies a tax-free pass to do it.

I suggest that every taxing authority treats these “contracts” we have with Google and Facebook as a barter.  There could always be a threshold amount below which no tax would be owed by the average individual user.  But when a single company on one side of these barters realizes a financial collective value of billions, millions, or even thousands from barters of services for data, it should be required to pay its fair tax for the value of those barters.

Our governments should make it clear:  If a company extracts millions or billions-worth of value from our communities, they should pay back to those communities, the fair amount of taxes on those aggregate commercial transactions.

Our government and society have allowed a small few to become perversely wealthy and powerful on our collective backs.  For communities and individuals’ lives to be sustainable and flourish, we absolutely need each of these three things:  1) the right to see and understand the algorithms into which public data is fed; 2) the right for an average person to know with confidence what a company is going to do with his/her private data; and 3) the right to have the value of our data reflected in the tax revenues in the towns, cities, states and country in which we live.