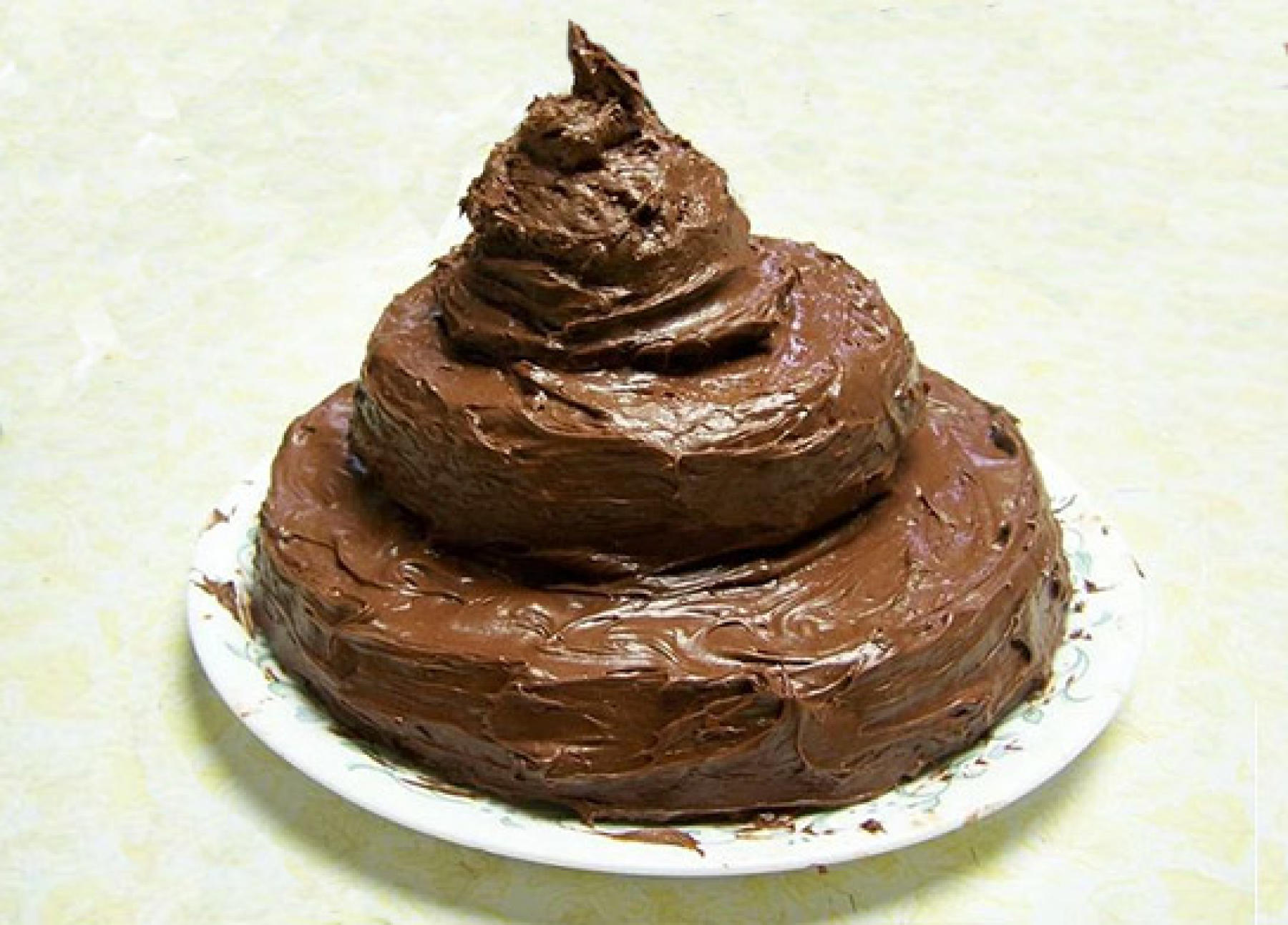 You can be sure that in order to woo Lyor Cohen into the Google empire, they offered him a pretty nice slice of cake in the form of a piece of equity, decorated with incentives and salary perks.  Now, some people might be naïve enough to join YouTube in celebrating, imagining that Mr. Cohen is going to somehow show YouTube the light and magically deliver fairness for us.

But history is a good teacher, and there are three good reasons why his hire at Google is definitely no grounds for celebration:

1. While at Warner, Mr. Cohen made a deal with the devil (Google/YouTube) when he sunk so low as to allow the monetization of pirated content through Content ID.  With that contract, he legitimized YouTube’s illicit business model that’s fueled by piracy and paltry ad revenues.

2. While at Warner, Mr. Cohen let Spotify sweet talk him into the equity deal that allowed Spotify to mushroom into a massive “big data” company.  In doing so, he breached Warner’s fiduciary duty (in my opinion) to its own musician clients.  His move aligned his company with Spotify’s hype that music should be free or next to free, that music should be as “ubiquitous as water,” and that musicians and music creators should largely settle, once again, for paltry ad revenues.

3. Last week, Mr. Cohen morphs into a Google executive as YouTube’s “Global Head of Music” – right on the heels of wooing many musicians to join his new record label, 300 Entertainment.

On the landing page for his 300 website (that he still runs), Mr. Cohen blares in huge print:

But by bailing on his musicians, before the musicians’ ink was barely dry, it seems to me, Mr. Cohen has basically said, “Fuck the Bands, I Want my Cake.”

It seems that Google has hired Mr. Cohen, not to build stronger relationships with musicians, but to spearhead the massive negotiations Google has with the three majors over the rights for the next decade.  And who better to screw the majors than the very guy who helped lead those majors into the back alley where they now find themselves.

We’d all love to be proven wrong.  It could be that Mr. Cohen really will build a stronger and more sustainable future.  If that’s the case, the path for him is actually straight and clear.  Here’s a blue print for the first few constructive steps:

1. Make Content ID available for blocking uploads for all content owners, with no monetization requirement.  Fingerprinting is obviously a “standard technical measure” that should be offered to every copyright-holder.

2. Create mandatory checkpoints for every upload, asking users a series of questions (approved by the U.S. Copyright Office) that require uploaders to swear to their rights, exactly like YouTube requires of copyright-holders for a takedown.

3. If users want to upload music that they don’t hold rights to, offer them the searchable list of music available in the Content ID monetization system, so that music that’s not in the system can be protected.  YouTube can train their users that research is required, just like they trained those same users to disregard copyright.

4. Put up a real educational video on copyright, approved by the U.S. Copyright Office, with the real facts about fair use.  Mr. Cohen would have to agree that the two videos YouTube uses to “educate” the world on musicians’ copyright rights is a revolting farce.

5. Require that users who upload music, expose their identity, as YouTube requires (and exposes to the whole world) of those who assert their right to take down illegal uploads.

6. Give back to musicians and creators, the billions YouTube has earned on ads placed on illegally uploaded music from the time it was uploaded to the time it was taken down.  Anything else is like letting a bank robber keep what he stole before he’s caught.  YouTube is retaining billions made on stolen goods.  YouTube should pay back every copyright-holder that ever did a take-down on illegally monetized music, and YouTube should agree to do so on a going-forward basis, in a transparent way, with audit rights for musicians.  They’ve got over 50 billion in cash reserves for this, most stashed in other countries.  Google is too big and too powerful to remain a secret black box of mysterious payments.

These steps are all straight-forward, simple, and fair.  And if the majors can’t get these things from YouTube in the negotiations, they should have the integrity and backbone to walk, because ultimately, they have the power.  And this isn’t just about them and their musicians, they have the market power to change things for every musician on the planet.  These things are a no-brainer.  And for YouTube, they should be a piece of cake.

YouTube continues to demolish the music industry by abusing the DMCA safe harbor and ruining any chance for an honest record label, a new streaming service, or an independent musician to make it.  Even Spotify complains about YouTube’s unfair power, and that’s incredible, given the absurd market share Spotify has quickly amassed.  YouTube has become a behemoth Jabba the Hutt engorging itself on an all-you-can-eat buffet.  And now, putting none other than Mr. Cohen at the helm, well, that’s just the icing on the cake.