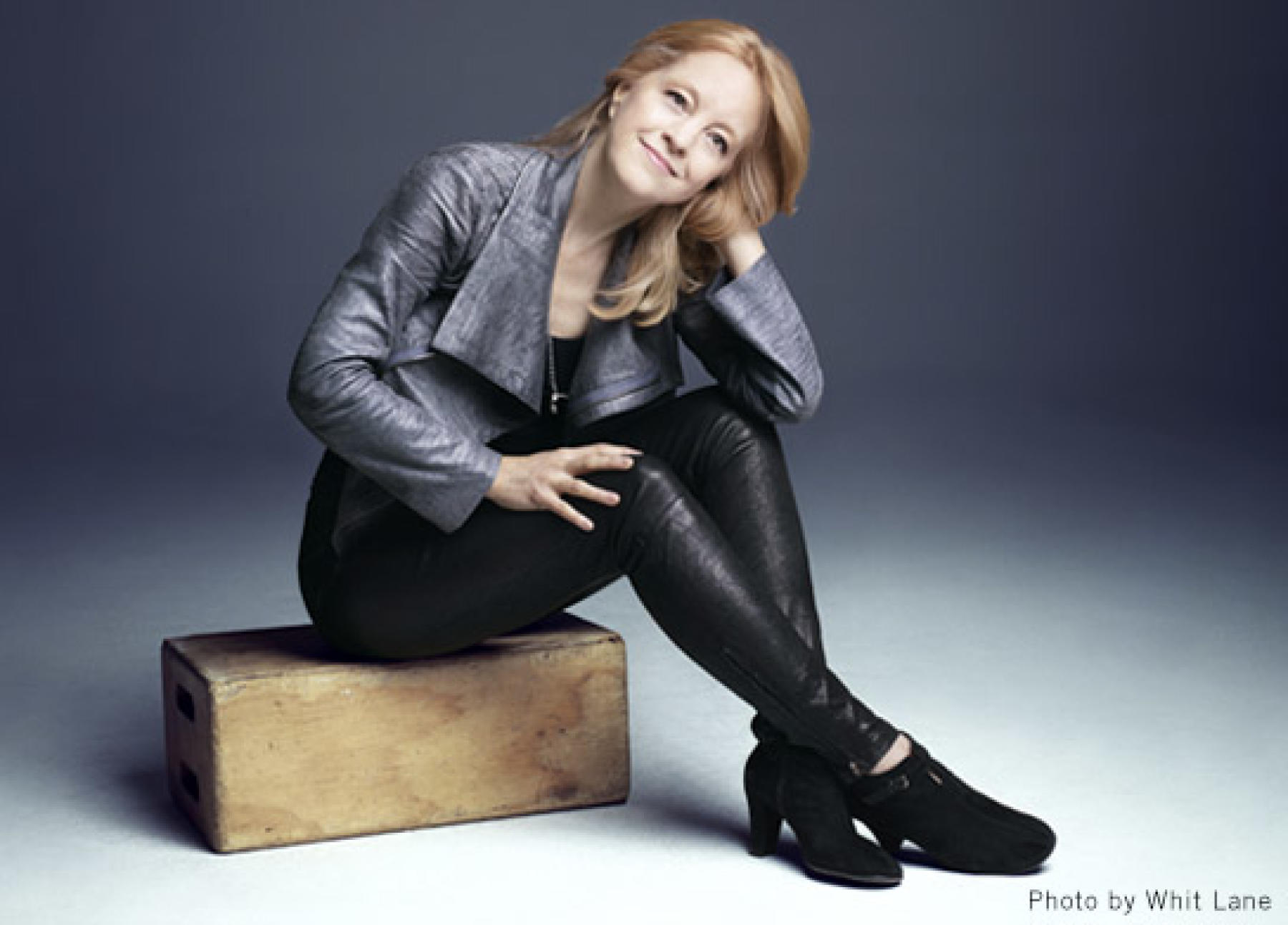 Shut your eyes for a moment and imagine the following world:

We have allowed powerful companies to enter our homes and lives to extract personal assets worth billions of dollars without paying us one cent for taking them. These assets are so valuable that the powerful corporations can use them in commerce in a way that drives countless small businesses and independent retailers into bankruptcy, leaving main streets everywhere in a state of decay and desertion.

Now imagine that those personal assets are converted into billions of dollars of cash, but the companies move that cash out of our country and warehouse it in countries that have the lowest corporate tax rates.

Imagine a world where our neighborhoods become less vital, because the federal, state and local taxes that pay for roads, police and clean water dry up.

Open your eyes, and you are staring right at that world. Companies like Google, Facebook and Amazon are taking our valuable personal data without paying us a penny. They hoard it, filter it and sort it with their secret algorithms, then exploit it, spinning what they’ve taken into billions in revenue.